As I sit here still processing our 2 week trip to Rwanda & Ethiopia I am literally just now realizing that I am still processing from my October Medical team trip to Ethiopia. Ha! Apparently my brain and heart are a little slow at processing and/or I haven't allowed myself time to slow down long enough to REALLY process all that God allowed me to see and experience. Although I've been on several mission trips to several countries, this trip was unique in that it was my first Medical Mission Trip. Ya'll, I am telling you that this was part of why God lead me to be a RN at the age of 35 with 6 children at home. I was finally sitting across the world touching, mending, & kissing physically, mentally & spiritually broken people. My desire had been fulfilled and my heart was overflowing! Delight yourself in the LORD; And He will give you the desires of your heart. ~Psalm 37:4

Rather than share what we did each day (which was a lot) I thought I would choose a few amazing and touching stories about people that we saw as we held clinics at orphanges, 2 boarding schools & then 4 days at Korah. My list of stories and faces are forever embedded in my heart so it is hard to choose, but here goes...

The first woman was actually not seen by me, but by my sweet friend Megan who was just a few feet from me. This brought me to tears. She came in requesting medication for a cold and cough that she had been battling for some time. Immediately it was obvious that she had a soiled bandage on her leg, and at this point we had already seen a variety of leprosy wounds. Megan asked her if she would like her dressing changed and the woman insisted that it wasn't necessary and thought that Megan wouldn't want to touch it. Megan slowly unwrapped the dressing and cleaned her wound, and all the while this sweet woman was going on and on and we of course wondered what she was saying. The translator said she is testifying to God and praising him for who he is, and I'm telling you she was PREACHIN' It! As Megan finished she asked if it would be okay if she prayed for her & she said, "No, I will pray for you" And she did... 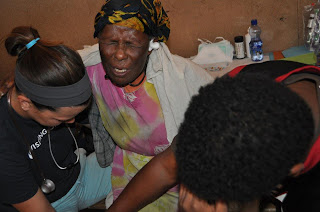 Next was the sweetest man. He was probably around 60yrs old, but didn't look a day over 90. It was obvious that he had leprosy and had missing fingers to prove it. He promptly sat down and propped his leg up on my table. He had an old soiled bandage on his leg moist with drainage from his wound. I began to unwrap the bandage and he stopped me. He slowly finished unwrapping it and tossed it in the trash. The smell was amazing rough and from a medical stand point his leg would have been amputated long ago. I spoke with him about the importance of going to the hospital and he quickly shared that he had already gone there and that they wanted to amputate. I made sure he understood that he could become septic from infection and die and that amputation was necessary. At that point he raised his other pants leg to reveal a wooden prosthesis, and with sadness on his face he said, "if they take this one I will die anyway." I realized at that moment that he had hope that we (American doctors) could fix him. (not even the best American hospital could have saved this leg) I shared with him that he must place his hope in Christ that only Christ could make him whole again. I prayed with him and then he gave me a slight hug and said thank you. Tough. Stuff. No matter how you look at it.

Our second day in Korah a young mom brought her 2 year old little boy in. He had fallen in to the fire where she was cooking and had a severe burn across his low back and bottom. Precious baby in pain. It took several of us holding him and praying as we cleaned the burn, treated & dressed it. What would this sweet mama have done if we had not been there. So hard knowing that there are thousands of more like him that would not make it because of infection, etc. God's beloved children birth to 90 hurting, aching, yearning for a touch from someone that cares, someone that sees them as worthy, someone that just sees them.

One of the hardest patients we saw in clinic was a 17yr old boy. His father had heard we were there and had come quite a distance to see us. His son was a tall, weak skeleton. He too was coming hoping that we could help his son. He brought x-ray films that showed his sons heart. A heart so enlarged that it filled half his chest cavity. The heaviness was almost unbearable. Our translators spent a long time sharing the gospel with the father & son, both Muslim. They both listened and allowed us to pray over him, and the spirit moved. Soon after we returned to the states we learned that he had passed away. We do not know if he accepted Christ before he died. I continue to pray that his father will, and that he will be able to find hope and comfort in a Heavenly Father that loves him.

Ah!!! And then there is my sweet Abraham. I met Abraham & his wonderful mommy a year ago on our first trip to Ethiopia. It was a divine appointment, and you can read about it HERE. We have done everything in our power to get this little guy healthy so that hopefully he can have a much needed heart surgery. On this medical trip it had been 9 months since I had seen Abraham & I was thrilled to see his smiling face. He was coughing and would tire easy, but he had come a long way from the sad, weak little guy that could barely hold his head up. It did this Mama's heart good to see that what we were doing was making a difference for both baby & Mom. 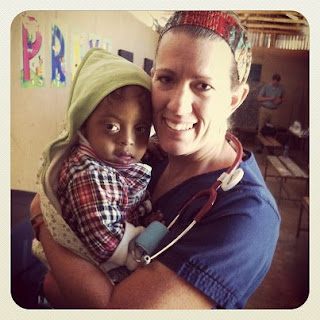 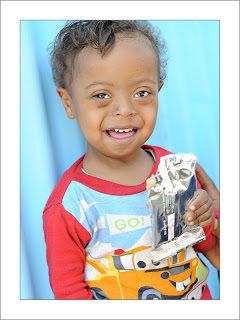 I mean seriously! Could he get any cuter? What a trooper this little guy is. Please join us in continuing to pray that this little guy can get the surgery he needs to heal his little heart. I'll keep ya updated as soon as we know anything. Storm The Gates People!!!

And I'l leave you with some of my fav's from this trip. Forever etched in my memory... 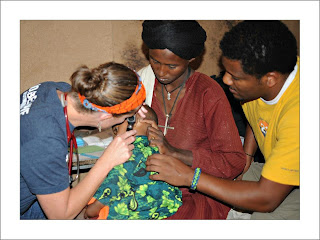 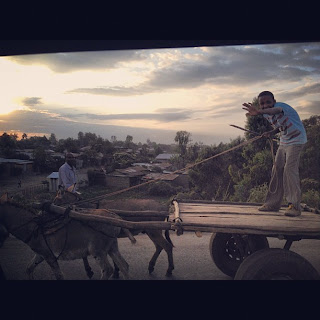 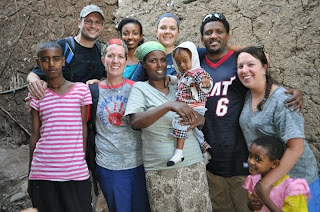 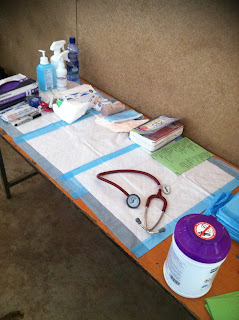 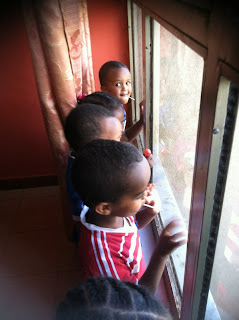 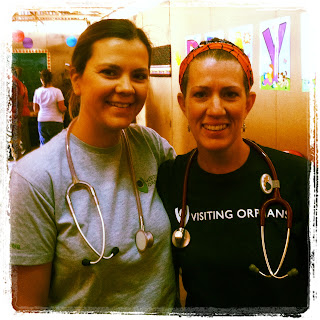 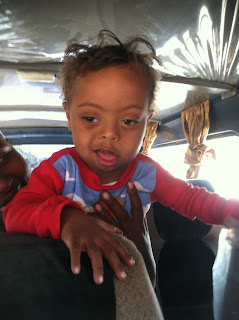 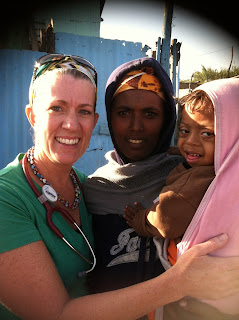 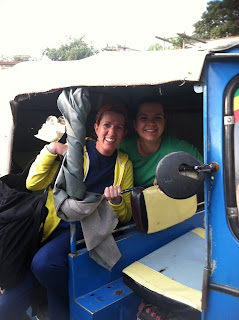 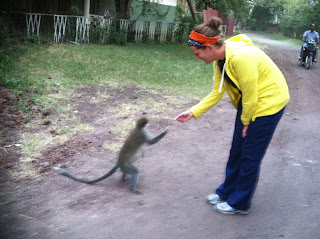 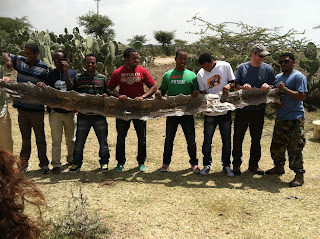 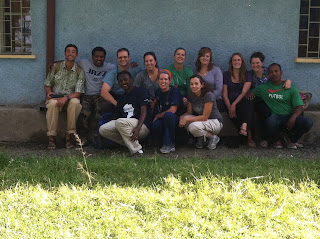 Seek justice, encourage the oppressed. Defend the cause of the fatherless,
plead the case of the widow. ~Isaiah 1:17
Posted by Wendy Harper:) at 9:31 PM 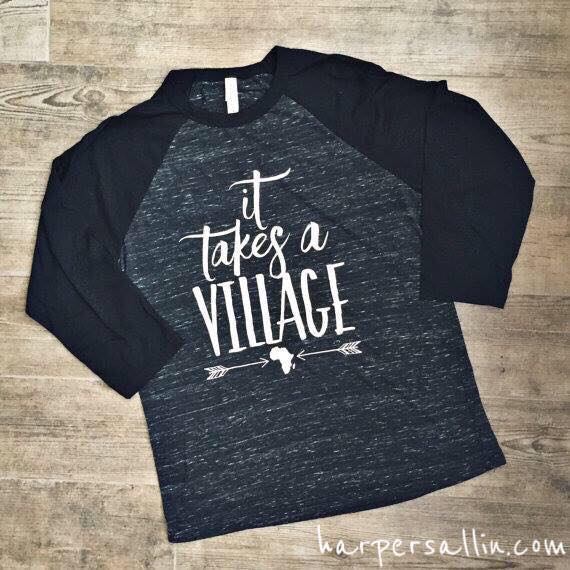 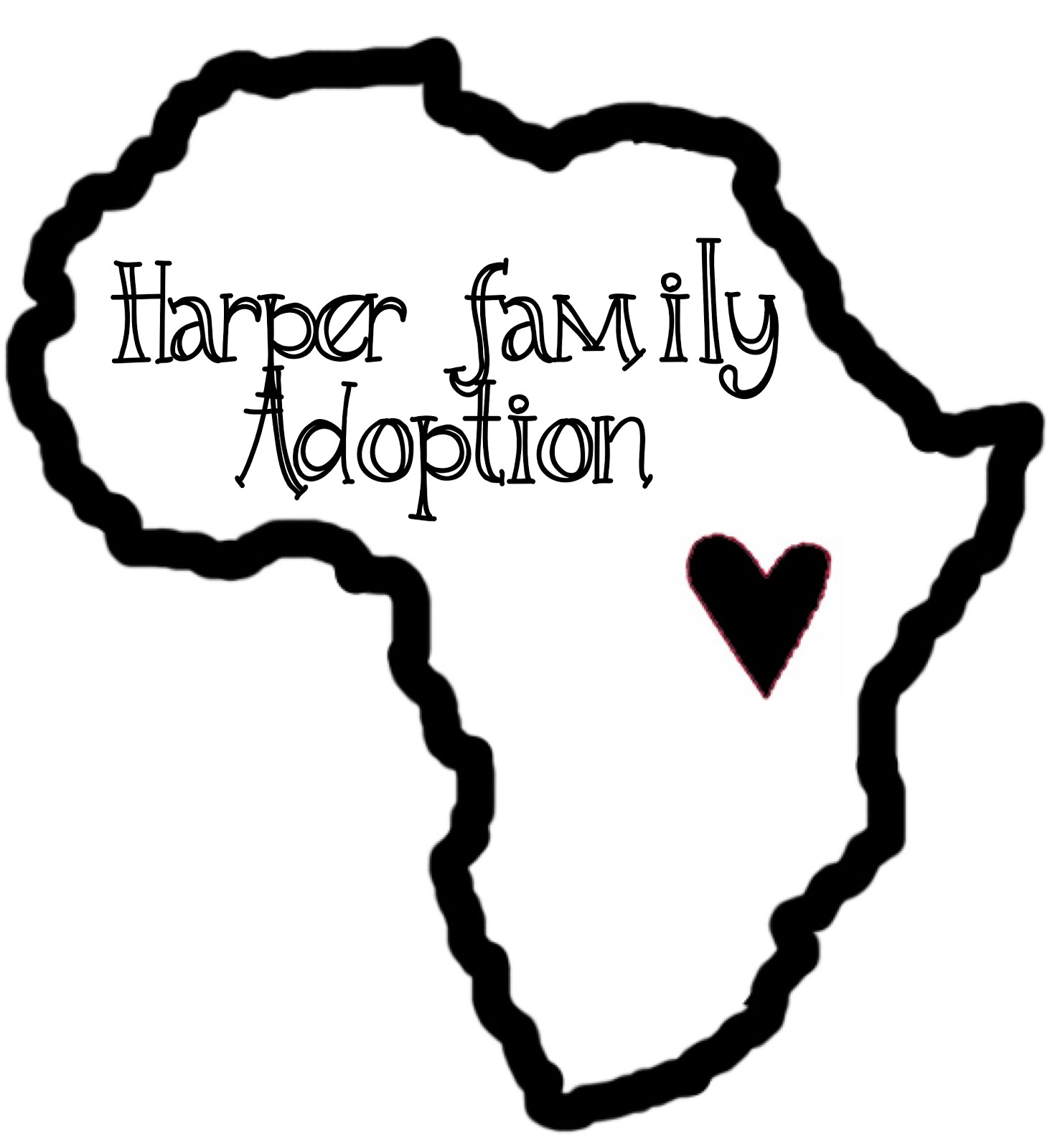 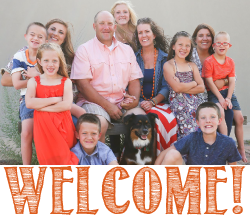 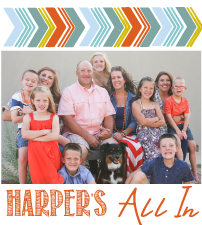